Learning to Shine Together!

Another amazing Spelling Bee took place this week involving children from Year 1 to 6. Children received their words they had to learn at home, a semi final took place within the classroom before they faced the dreaded buzzer in the Grand Final.

Well Done to all who participated and an extra well done to our champions.

The next Spelling Bee will take place in the Spring.

An amazing spelling competition took place on Wednesday with outstanding spellers from all classes. It was very close between the children and mystery words had to be used to secure a winner.

Well Done to all the children in the school for taking part and learning their spellings.

The next Spelling Bee will be in the Spring! 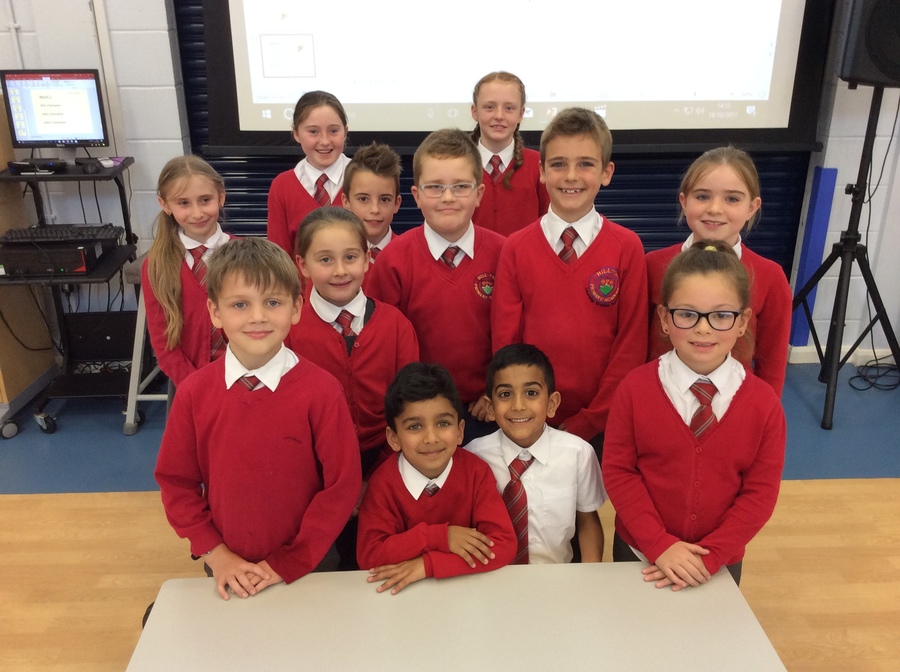 first Spelling Bee of the year!

been asked to practise and learn to spell them at home and at school.

what will happen on the day of the final in an assembly.

Prior to this, each class will have a semi-final in their own class with

the two finalists going through to the grand final in the hall.

Good luck to everyone and keep practising your spellings!!